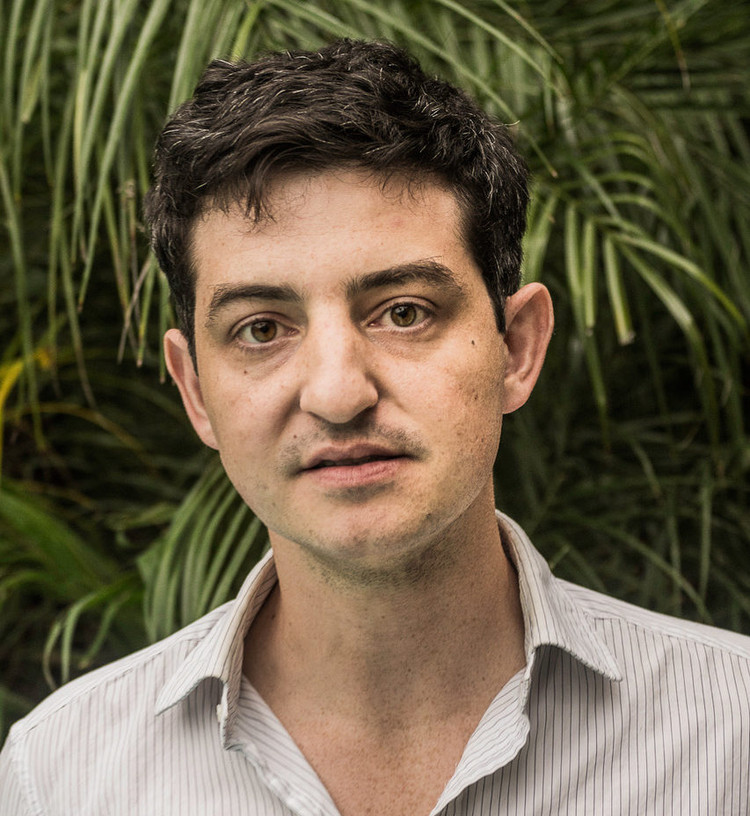 Join us online for a conversation between novelist and essayist Nathaniel Rich and Library Director Diane Kresh about Rich's book "Losing Earth: A Recent History." This event is supported by EcoAction Arlington, which will share tips and resources during the YouTube premiere.

By 1979, we knew nearly everything we understand today about climate change—including how to stop it. Over the next decade, a handful of scientists, politicians, and strategists, led by two unlikely heroes, risked their careers in a desperate, escalating campaign to convince the world to act before it was too late. Losing Earth is their story, and ours.The New York Times Magazine devoted an entire issue to Nathaniel Rich’s groundbreaking chronicle of that decade, which became an instant journalistic phenomenon—the subject of news coverage, editorials, and conversations all over the world. In its emphasis on the lives of the people who grappled with the great existential threat of our age, it made vivid the moral dimensions of our shared plight.Now expanded into book form, Losing Earth tells the human story of climate change in even richer, more intimate terms. It reveals, in previously unreported detail, the birth of climate denialism and the genesis of the fossil fuel industry’s coordinated effort to thwart climate policy through misinformation propaganda and political influence. The book carries the story into the present day, wrestling with the long shadow of our past failures and asking crucial questions about how we make sense of our past, our future, and ourselves. Like John Hersey’s Hiroshima and Jonathan Schell’s The Fate of the Earth, Losing Earth is the rarest of achievements: a riveting work of dramatic history that articulates a moral framework for understanding how we got here, and how we must go forward.

Nathaniel Rich is the author of Losing Earth: A Recent History (MCD/Farrar, Straus and Giroux, 2019), a finalist for the PEN/E.O. Wilson Literary Science Award, and a winner of awards from the Society of Environmental Journalists and the American Institute of Physics. He is also the author of the novels King Zeno (MCD/FSG, 2018); Odds Against Tomorrow (FSG, 2013); and The Mayor’s Tongue (Riverhead, 2008). Rich’s short fiction has been published by McSweeney’s, Esquire, Vice, the Virginia Quarterly Review, and the American Scholar; he was awarded the 2017 Emily Clark Balch Prize for Fiction and is a two-time finalist for the National Magazine Award for Fiction. Rich is a writer-at-large for The New York Times Magazine and a regular contributor to The Atlantic, Harper’s, and The New York Review of Books. His reported pieces have appeared in various anthologies, including the Best American Nonrequired Reading and the Best American Science and Nature Writing.

Watch on Arlington Public Library's Youtube channel, where you can enter to win a free copy of Rich's book!

RSVP for an event reminder.