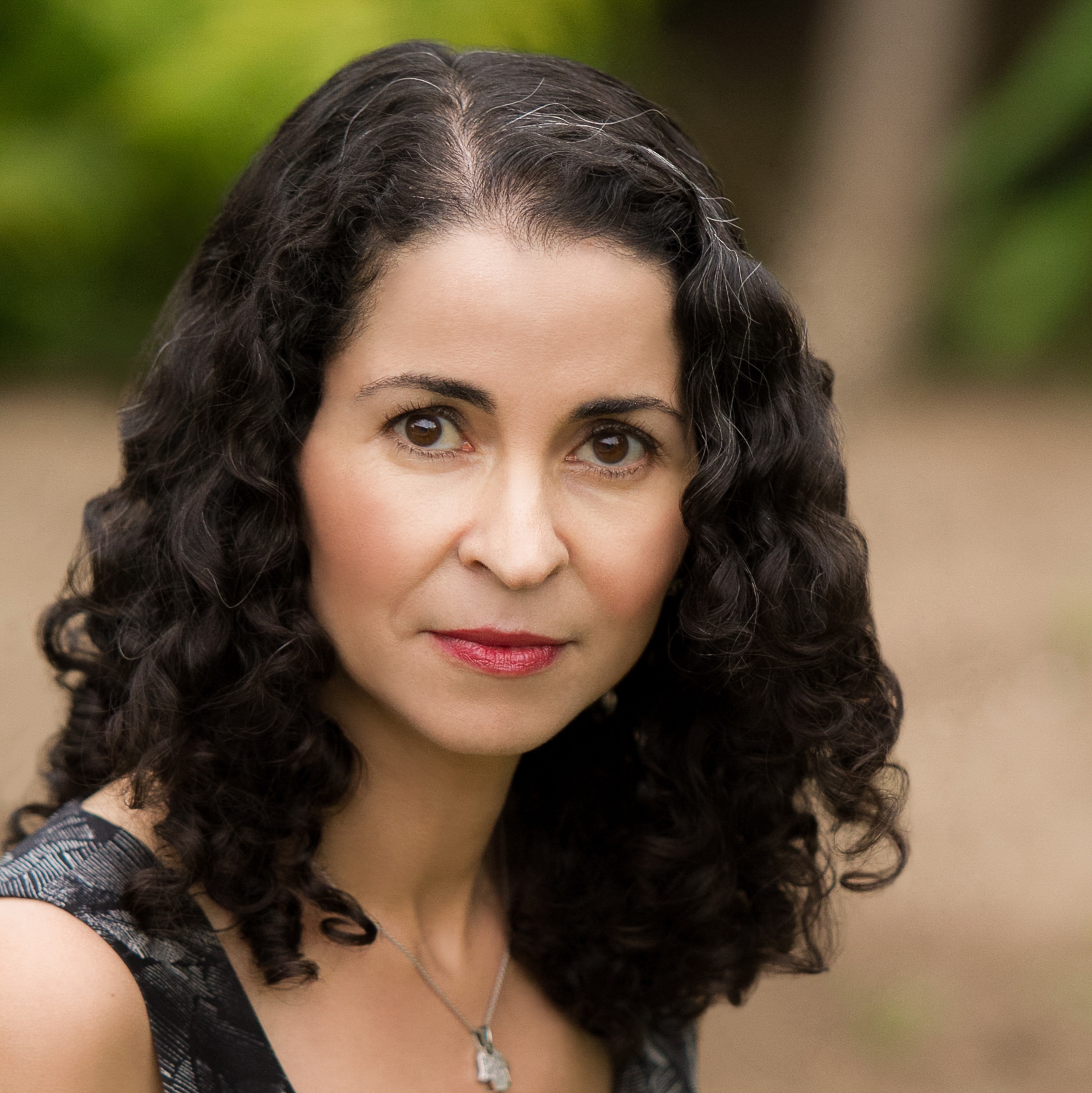 What does it mean to be American? In her most recent, starkly illuminating and impassioned book "Conditional citizens: On Belonging in America"  Pulitzer Prize finalist Laila Lalami recounts her unlikely journey from Moroccan immigrant to U.S. citizen, using it as a starting point for her exploration of the rights, liberties, and protections that are traditionally associated with American citizenship. Tapping into history, politics, and literature, she elucidates how accidents of birth—such as national origin, race and gender—that once determined the boundaries of Americanness still cast their shadows today.

Born and raised in Morocco, Laila Lalami is a writer steeped in the past and present of her homeland. An outspoken advocate for immigrants, women, and people of color, Lalami tackles complex questions of identity, Islamophobia, and belonging in essays for Newsweek, The Los Angeles Times, The Washington Post, The Guardian, The New York Times, and The Nation, where she is a regular columnist. Her most recent novel, a finalist for the National Book Award for Fiction, is "The Other Americans." Her prior novel, "The Moor’s Account," was a finalist for the 2015 Pulitzer Prize for Fiction, won the Hurston/Wright Legacy Award for African-American Fiction, and was longlisted for the Man Booker Award and the International Impact Dublin Literary Award. She is also the author of "Hope and Other Dangerous Pursuits" and "Secret Son."

The recipient of Simpson/Joyce Carol Oates Prize, Morocco’s prestigious Wissam Medal, a British Council Fellowship, a Fulbright Fellowship, a Lannan Foundation Residency Fellowship, and a Guggenheim Fellowship, she is a professor of creative writing at the University of California at Riverside. In April 2020, Lalami will release "Conditional Citizens," a nonfiction book about citizenship and belonging in America. Lalami speaks on immigration, the Middle East and North Africa, Islam, Muslim women, and Arab uprisings, as well as her creative process. She also discusses race in America, especially forgotten histories, exploration, and cross-cultural encounters.

RSVP for an event reminder;

The 2021 Arlington Reads series “Food for Thought” features five incredible changemakers – a National Book Award winner, a New York Times-bestselling novelist, a winner of the Hillman Prize for Opinion and Analysis Journalism, a Simpson/Joyce Carol Oates Prize winner, and a MacArthur Fellow – whose kinetic, discerning, and unapologetic writing sets the table for a transformative future.