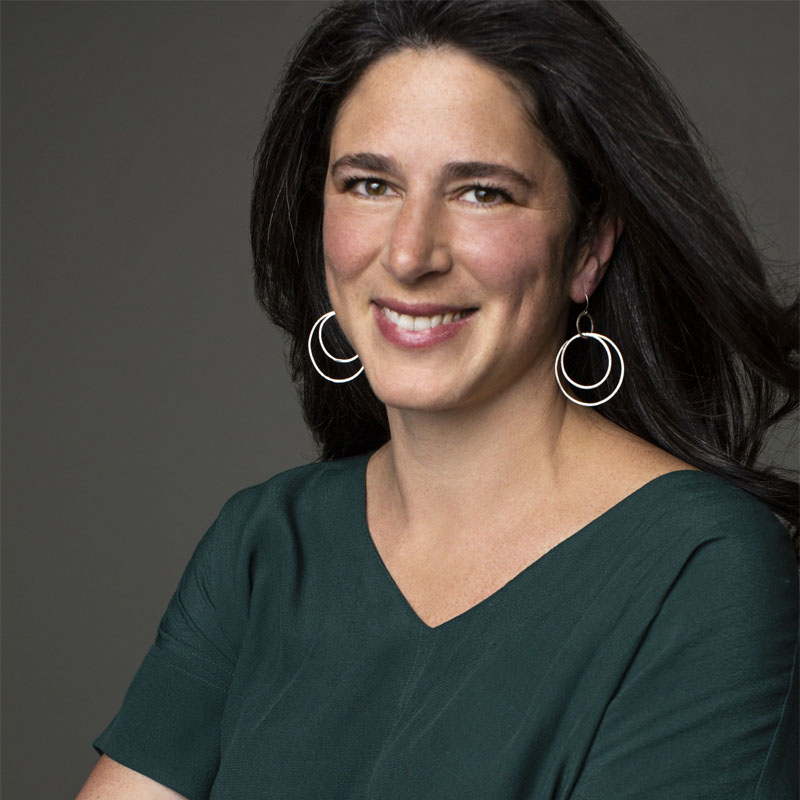 “The most brilliant voice on feminism in this country.” --Anne Lamott. This event is sponsored by the Rosslyn BID.

Traister's "Good and Mad" is a vital, incisive exploration into the transformative power of female anger and its ability to transcend into a political movement. In the year 2018, it seemed as if women’s anger suddenly erupted into the public conversation. But long before Pantsuit Nation, before the Women’s March, and before the #MeToo movement, women’s anger was not only politically catalytic—but politically problematic. The story of female fury and its cultural significance demonstrates the long history of bitter resentment that has enshrouded women’s slow rise to political power in America, as well as the ways that anger is received when it comes from women as opposed to when it comes from men.

Rebecca Traister is writer-at-large for New York Magazine and the author of three books: "Good and Mad," New York Times best-seller "All The Single Ladies," which was named a Notable Book of 2016 by The New York Times, and "Big Girls Don’t Cry," a Times Notable Book of 2010 and the winner of the Ernesta Drinker Ballard Book Prize. A winner of the National Magazine Award for Columns and Commentary, she has also written for Elle, Salon, The Nation, The New Republic, The Washington Post and The New York Observer. She is a winner of the 2016 Hillman Prize for Analysis and Opinion Journalism.

Traister appears regularly on MSNBC’s All In with Chris Hayes, as well as on CNN, NPR’s Fresh Air, WNYC’s Brian Lehrer Show, and other TV and radio outlets. Traister was raised outside Philadelphia, where she attended Quaker high school, and then went on to major in American Studies at Northwestern University. She lives in Brooklyn.

The 2021 Arlington Reads series “Food for Thought” features five incredible changemakers – a National Book Award winner, a New York Times-bestselling novelist, a winner of the Hillman Prize for Opinion and Analysis Journalism, a Simpson/Joyce Carol Oates Prize winner, and a MacArthur Fellow – whose kinetic, discerning, and unapologetic writing sets the table for a transformative future.