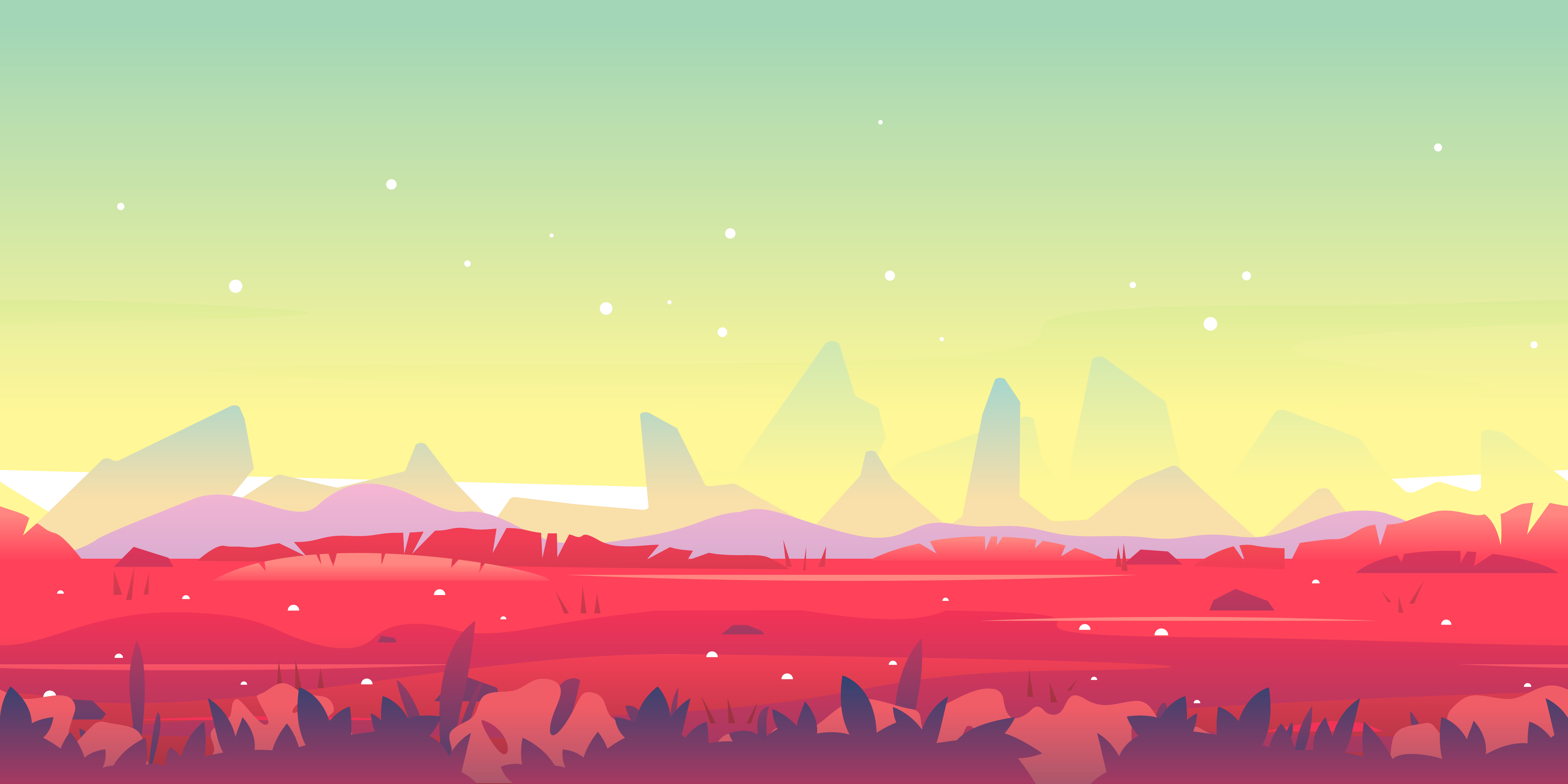 Join us in October for a virtual discussion of "Infinite" by Jeremy Robinson:

The Galahad, a faster-than-light spacecraft, carries fifty scientists and engineers on a mission to prepare Kepler 452b, Earth’s nearest habitable neighbor at 1400 light-years away. With Earth no longer habitable and the Mars colony slowly failing, they are humanity’s best hope.

After ten years in a failed cryogenic bed—body asleep, mind awake—William Chanokh’s torture comes to an end as the fog clears, the hatch opens, and his friend and fellow hacker, Tom, greets him…by stabbing a screwdriver into his heart. This is the first time William dies.

It is not the last.

When he wakes from death, William discovers that all but one crew member—Capria Dixon—is either dead at Tom’s hands, or escaped to the surface of Kepler 452b. This dire situation is made worse when Tom attacks again—and is killed. Driven mad by a rare reaction to extended cryo-sleep, Tom hacked the Galahad’s navigation system and locked the ship on a faster-than-light journey through the universe, destination: nowhere. Ever.

Mysteriously immortal, William is taken on a journey with no end, where he encounters solitary desperation, strange and violent lifeforms, a forbidden love, and the nature of reality itself.

This sci-fi book club meets the second Wednesday night of the month. New members are always welcome. You don't have to read the book to join, but it is encouraged. RSVP below or on Meetup for an event reminder. For more information contact Gaby at gsantaolalla@arlingtonva.us or 703-228-6319.

Register to receive the Zoom meeting information. A zoom account is not required to join.