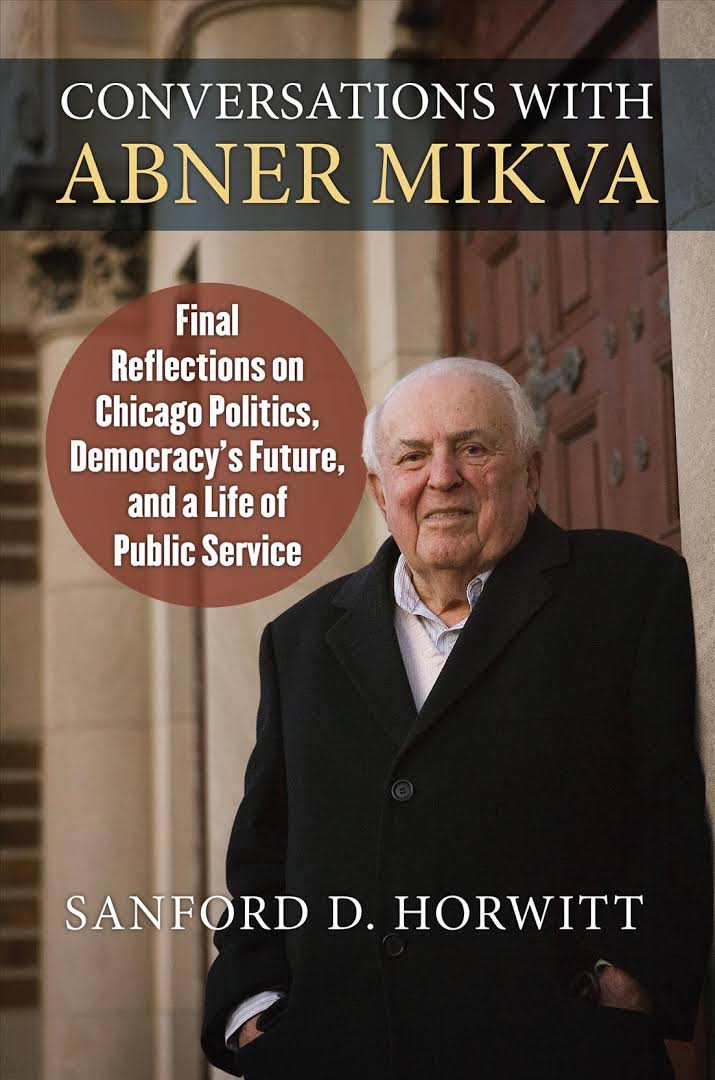 “Greatness of country and person, like history itself, is borne of a series of accidents, plus intentional acts of justice." -Sheryll Cashin

Sanford D. Horwitt is an author, book critic and policy advisor to foundations and nonprofit organizations concerned with promoting civic engagement and strengthening democratic institutions. He is the author of "Let Them Call Me Rebel," a biography of Saul Alinsky. His book reviews and essays have appeared in The New York Times, The Washington Post, San Francisco Chronicle, Chicago Tribune, and other publications. In Washington, he was a speechwriter for Congressman Abner Mikva. Born in Milwaukee, he received his bachelor's and doctoral degrees at Northwestern University. He lives in Arlington, Virginia, with his wife, Joan. They have two sons, Dusty and Jeff.

"Conversations with Abner Mikva" lets us listen in as the vetran political reformer and unreconstructed liberal reflects on the world as it is was, how it's changed, what it means, and what really matters. Speaking in no uncertain terms, but with an unerring instinct for the comic, Mickva has something to say and something well worth hearing about his bouts with the Daley political machine, the NRA, and the Nazis who marched in Skokie. Whether recalling his work as a judge on civil rights, describing his days as White House counsel, decrying the most activist Supreme Court since the Civil War, expounding on our rigged political system, or assessing the Obama presidency, Mikva is eloquent deeply informed, and endlesssly interesting.