Stephanie Land, Author of "Maid: Hard Work, Low Pay, and a Mother’s Will to Survive" 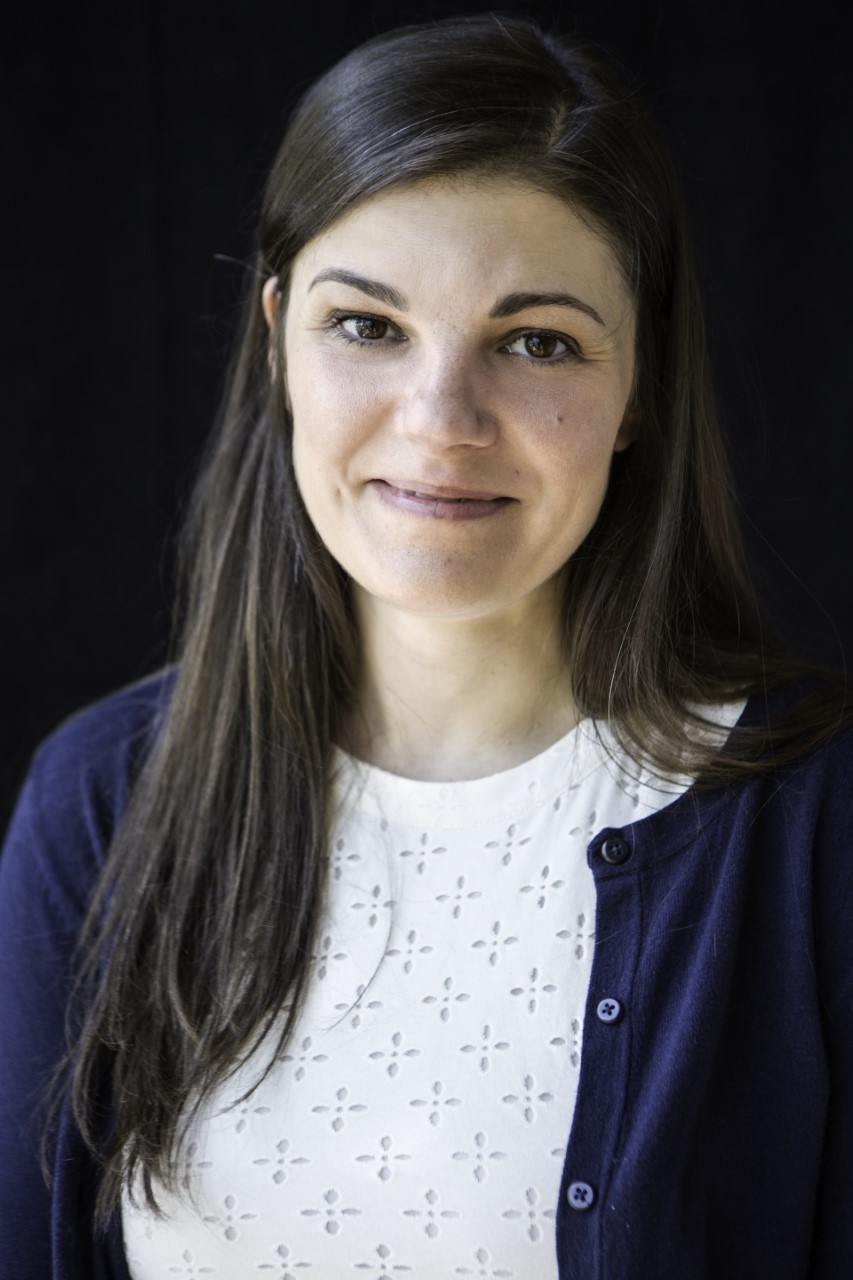 “Vivid and engaging, [Maid] illuminates the struggles of poverty…the unrelenting frustration of having no safety net, the ways in which our society is systematically designed to keep impoverished people mired in poverty…” –Roxane Gay

Stephanie Land’s bestselling debut memoir "Maid: Hard Work, Low Pay, and a Mother’s Will to Survive" recounts her harrowing saga as a single mom navigating the poverty trap. Her unflinching and inspiring testimony exposes the physical, economic, and social brutality that domestic workers face, all while radiating a parent’s hope and resilience.

At age 28, Land’s dream of attending college and becoming a writer are deferred when a summer fling turns into an unplanned pregnancy. After facing domestic abuse, and lacking any form of reliable safety net, she checks into a homeless shelter with her 7 month old daughter. She begins the bureaucratic nightmare of applying for food stamps and subsidized housing, and starts cleaning houses for $9/hour. Mired in patronizing government processes and paltry wages, Land illustrates the trauma of grasping for stability from a rigged system, and demonstrates how hard work doesn’t always pay off. In a constant state of scarcity, a single unexpected cost–as simple as a car repair–jeopardizes Land’s carefully calculated budget, and shows the impossible slipperiness of escaping poverty.

After years of barely scraping by, Land graduated with a bachelor’s degree in English from the University of Montana in 2014, and started a career as a freelance writer. She writes about economic and social justice, domestic abuse, chronic illness, and motherhood, and has been published in The New York Times, The Washington Post, The Guardian, Vox, Salon, and many other outlets. She’s worked with Barbara Ehrenreich at the Economic Hardship Reporting Project, and is a writing fellow at the Center for Community Change.

This presentation is made in partnership with Arlington's Action Plan for Ending Homelessness, a community-wide initiative committed to ending homelessness in Arlington, and the Arlington Community Foundation.