Vanessa Hua, Author of " A River of Stars" 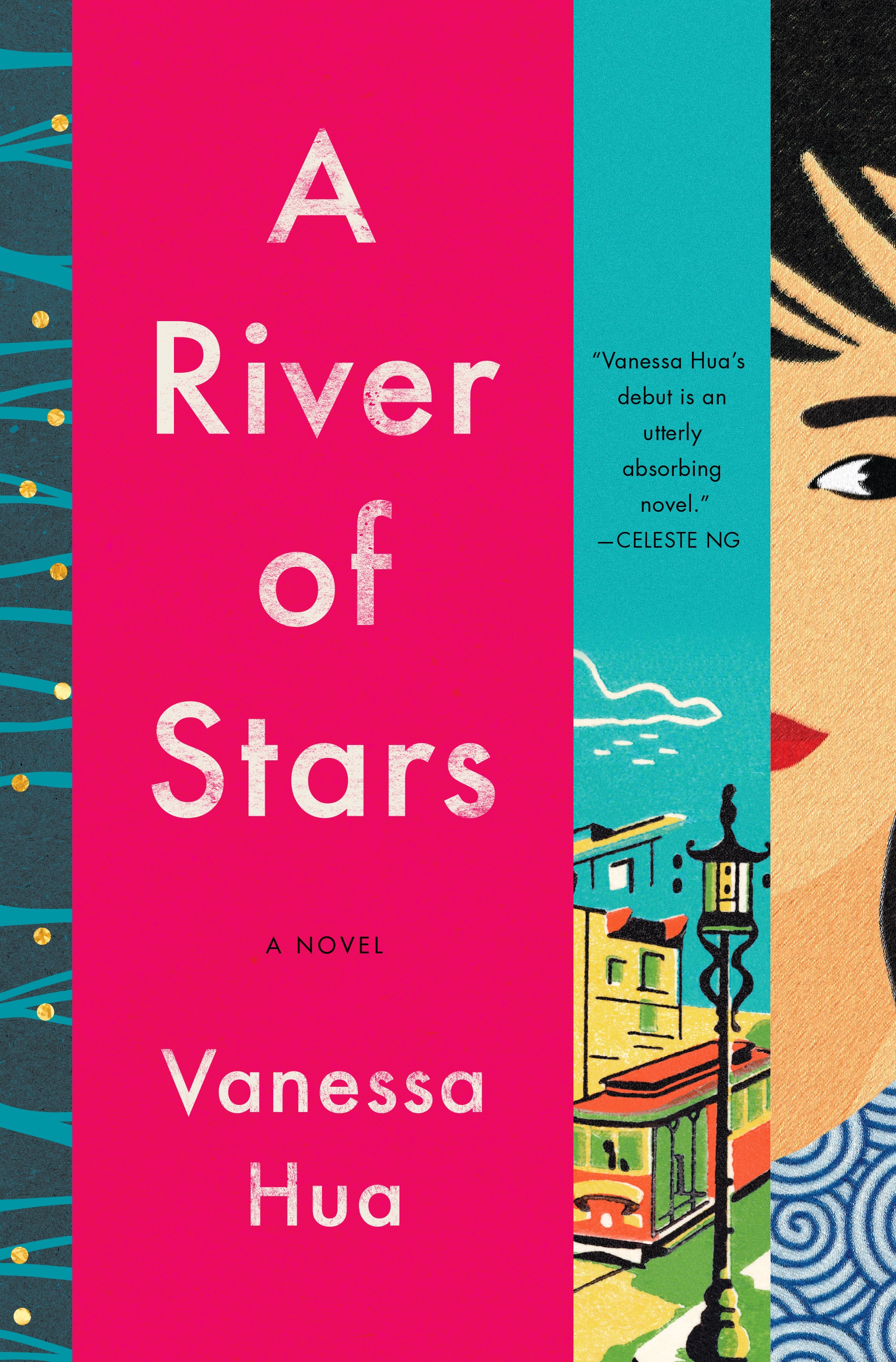 In a powerful debut novel about modern-day motherhood, immigration, and identity, a pregnant Chinese woman makes her way to California and stakes a claim to the American dream.

A River of Stars follows the life of Scarlett Chen. Holed up with other mothers-to-be in a secret maternity home in Los Angeles, Scarlett is far from her native China, where she worked in a factory and fell in love with the owner, Boss Yeung. Now she’s carrying his baby. Already married with three daughters, Boss Yeung is overjoyed because the doctors have confirmed that he will finally have the son he has always wanted. To ensure that his child has every advantage, Boss Yeung has shipped Scarlett off to give birth on American soil. U.S. citizenship will open doors for their little prince.

As Scarlett awaits the baby’s arrival, she chokes down bitter medicinal stews and spars with her imperious housemates. The only one who fits in even less is Daisy, a spirited teenager and fellow unwed mother who is being kept apart from her American boyfriend. Then a new sonogram of Scarlett’s baby reveals the unexpected. Panicked, she escapes by hijacking a van—only to discover that she has a stowaway: Daisy, who intends to track down the father of her child. The two flee to San Francisco’s bustling Chinatown, where Scarlett will join countless immigrants desperately trying to seize their piece of the American dream. What Scarlett doesn’t know is that her baby’s father is not far behind her.

RSVP for an event reminder; attendance is on a first-come, first-served basis. Presented in partnership with One More Page Books.

Vanessa Hua is an award-winning, best-selling author and columnist for the San Francisco Chronicle. Her novel, A River of Stars is an entertaining, wildly unpredictable adventure, told with empathy and wit by an author the San Francisco Chronicle says “has a deep understanding of the pressure of submerged emotions and polite, face-saving deceptions.” This novel has been called a "marvel" by O, The Oprah Magazine, and "delightful" by The Economist. Her short story collection, Deceit and Other Possibilities, received an Asian/Pacific American Award in Literature and was a finalist for a California Book Award.

For two decades, she has been writing about Asia and the diaspora, filing stories from China, Burma, Panama, South Korea, and Ecuador. She began her career at the Los Angeles Times before heading east to the Hartford Courant. Her work has appeared in the New York Times, San Francisco Magazine, Washington Post, The Atlantic, and Newsweek, among other publications.

A Bay Area native, she received a Rona Jaffe Writer's Award, the San Francisco Foundation's James D. Phelan literary award, and a Steinbeck Fellowship in Creative Writing. She is a graduate of Stanford University and UC Riverside's MFA program. Other achievements include the Dr. Suzanne Ahn Award for Civil Rights and Social Justice; the Asian American Journalists Association’s National Journalism Award — online/broadcast, print, and radio; the Society of Professional Journalists, the James Madison Freedom of Information Award, the San Francisco Press Club Greater Bay Area Journalism Award, San Francisco Press Club, and Best of the West. She works and teaches at the Writer's Grotto in San Francisco, and is on the faculty at the 2019 Tin House Winter Workshop.